Do not tell lies, and do not do what you hate,
for all things are plain in the sight of heaven.
For nothing hidden will not become manifest,
and nothing covered will remain without being uncovered.

I had not created myself, but I certainly had chosen my heresy over the comfort of tradition. Heresy that spoke to me of a radical freedom.

He couldn’t know just how dearly I’d desired to throw it all away to have a consort I wanted in this world.

To submit to the Father-power.

But that wasn't the hole story. Because while there was a whole world of intention that was very much material, it corresponded with deep desires for metaphysical connection.

Free, I finally had the tools to question the will and wisdom of the Father calmly, without pathos, with concerns about consciousness and care that pushed Our Father past his extant limits. 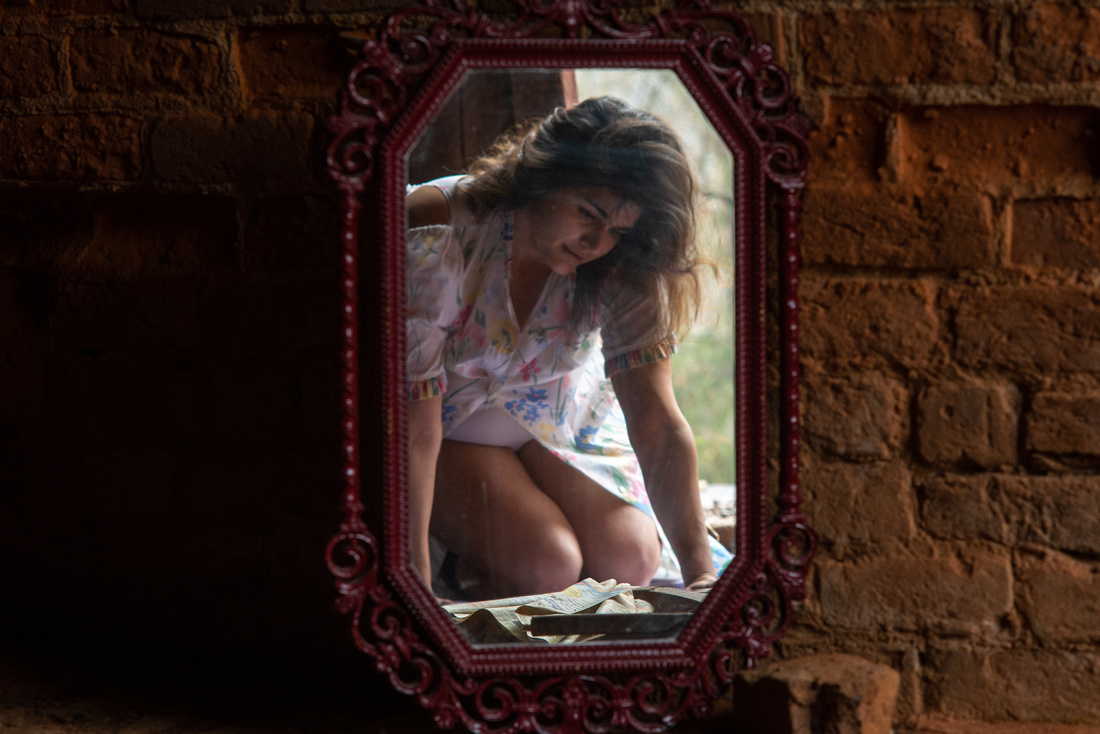 It’s so easy to see ourselves as villains or as victims. We are both. With your feet on the ground, can you feel it rise up to meet you?

In the latter half of December 2019 and January of 2020 I experienced an onslaught of dynamic and tumultuous events.

A final division between myself and my father.

After many years of trying to repair our relationship, which fractured violently after my mom died, I calmly told my dad at the end of a 13 hour drive that I was unwilling to settle for the continued degree of contempt for my emotional wellbeing he had exhibited in the years following her demise. 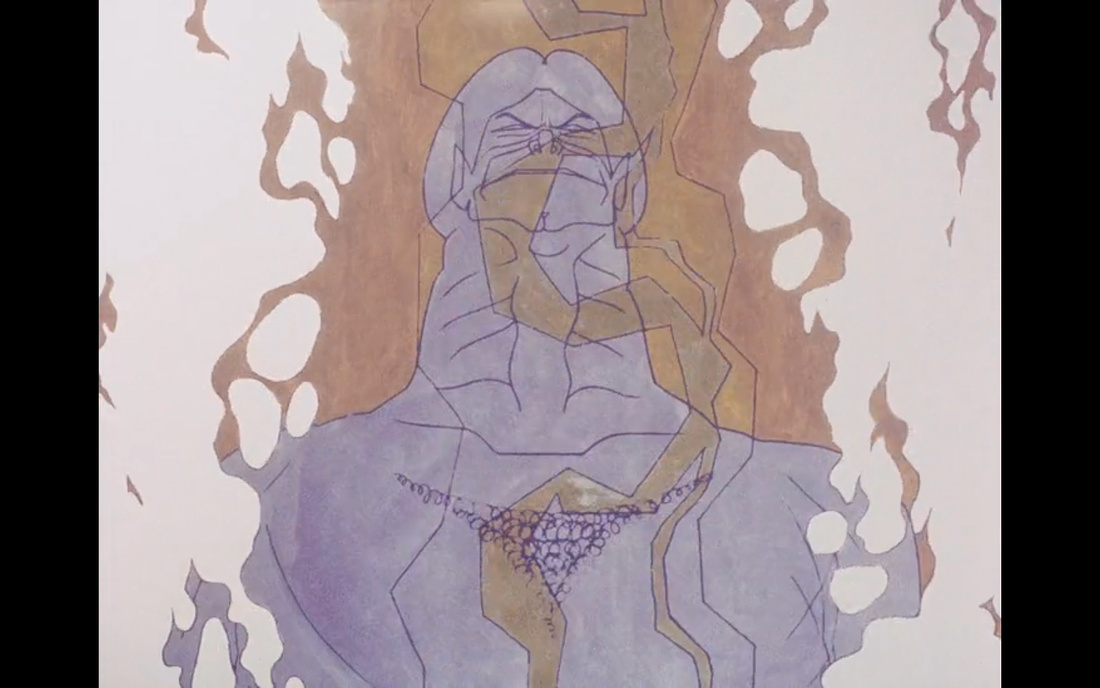 I've been so deferential. 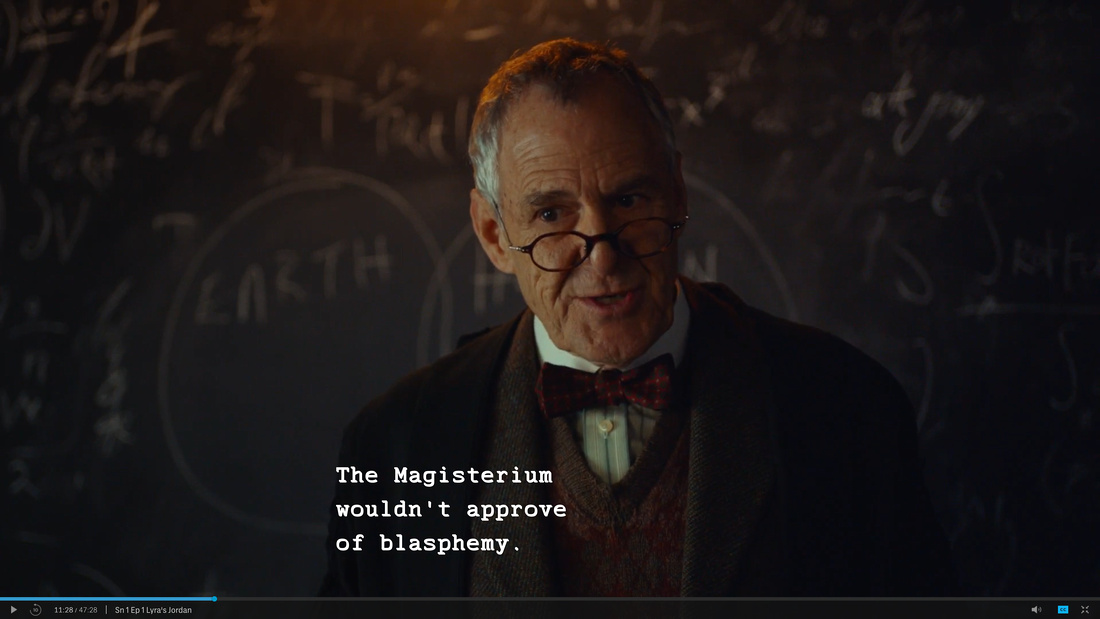 My Spectacles: The Spectres of Heresy 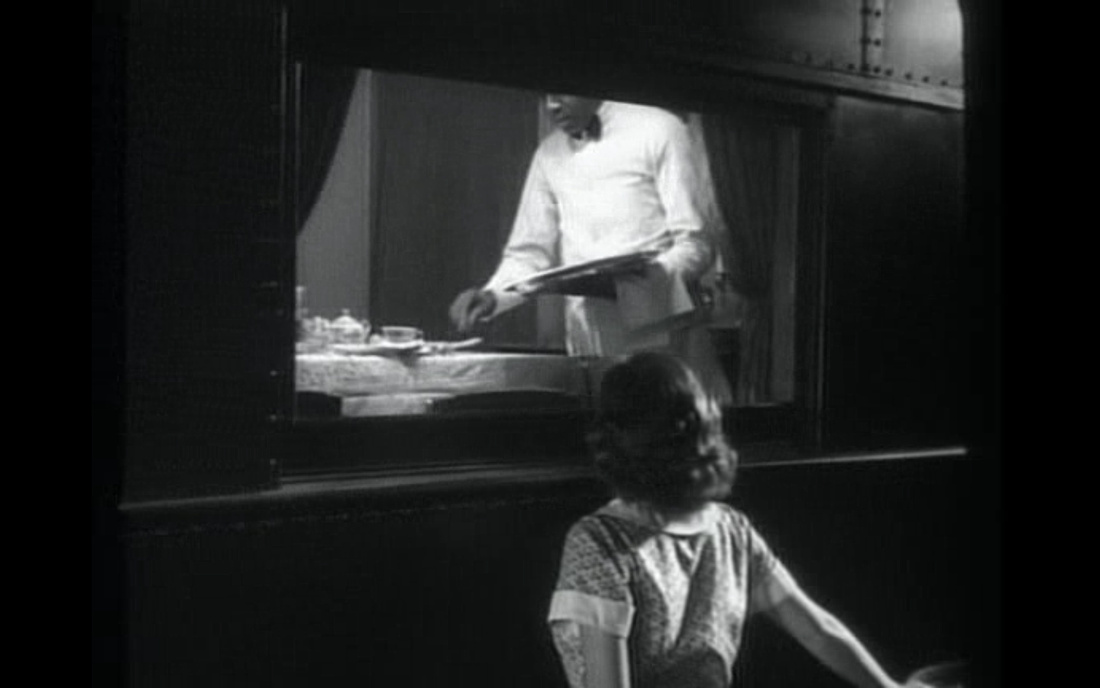 As some of you may already know, home is not a static concept for me. It has had to change and morph and become its own, abstract concept to which I usually ascribed close relationships. Daddy was in the Coast Guard, so we went where the work took him. This ultimately contributed to my mother's tenuous health situation (stress caused her Multiple Sclerosis to progress more rapidly) and kept me from ever feeling like I fully belonged - well, just about anywhere. What's more fundamental to that state of belonging than a feeling of being home somewhere? That's not a rhetorical question. If you have a better answer I'd be curious to know:

"When then this befell, Sophia became very greatly exhausted, and that lion-faced light-power set to work to take away from Sophia all her light-powers, and all the material powers of Self-willed surrounded Sophia at the same time and pressed her sore." (Chapter 31)

Puzzling individuals lie within Puzzle of a Downfall Child

Masculine vs Feminine, Reason vs Emotion: Belladonna of Sadness 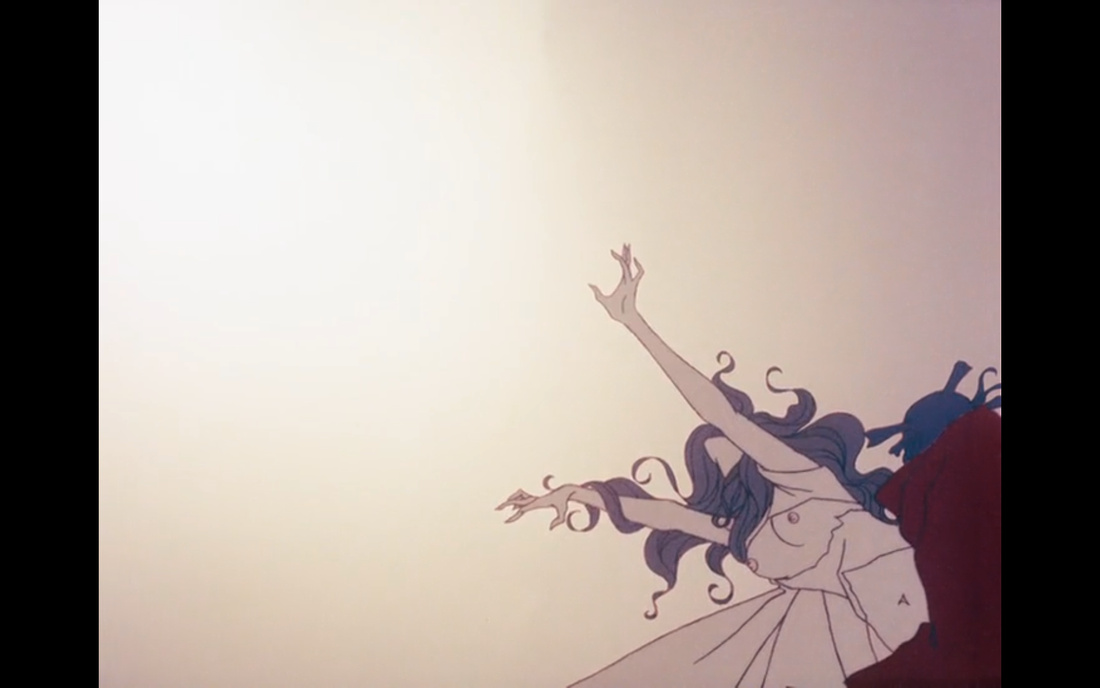 Parasites live inside us; sometimes we share their values. We become a thing that only knows how to take, refusing to confer benefits to those which are host to us. The complexities of mind make it so that, unlike other animals, we have the preoccupation of being a thing that knows that it knows. This is our blessing and our curse. We can choose to see ourselves in this complexity, to see when we reflect values that we haven’t chosen. Self-consciousness is the unique contribution of the human species to this planet. Even love we can see in other species. Everything else is a shared commodity.

In the zeitgeist, there are many transcendent values that come through despite our attempts to silence their challenge with derision. Though millennia have come and gone under the thumb of dualisms that split mind from matter, body from soul, subjective from objective. These comforts to the dignity of the ego cannot withstand the whispers growing louder that perhaps all of life is conscious and gives form to our own. Truth itself has been suppressed. The world sold to us by villains and victims alike may not be all that it seems. The ego, the self, sets us apart. And from nature, so, too, we have divorced ourselves, and so splintered we float along in digital wastelands hoping that someone or something can host our wounded spirits and repair our splintered souls.

Expertise is not the only legitimate form that truth will take. Expression is paramount. It can be helpful to seek the perspective of specialists in this or that occupation, but it can’t be the whole story. To account for the whole of life and its meaning, we must look within. Individualized in the digital sphere, it overwhelms with the volume of needs and thoughts and feelings. Archetypes dwell where truth is held compassionately, with bravery. Difference, the distance, the separation, is all illusory. So I will remember beautiful moments, where the spirit shone through the eyes and the weight lifted in the form of genuine smiles and embraces, and leave it at that. Because I do not have time for lies.