Amblyopia is a diagnosis of optometry. The colloquial term is "lazy-eyed."

With amblyopia, one eye becomes dominant - it is an issue of "mind" over "matter" - not the eyes themselves,

but in their connection to the brain and the visual cortex's interpretation of visual information. 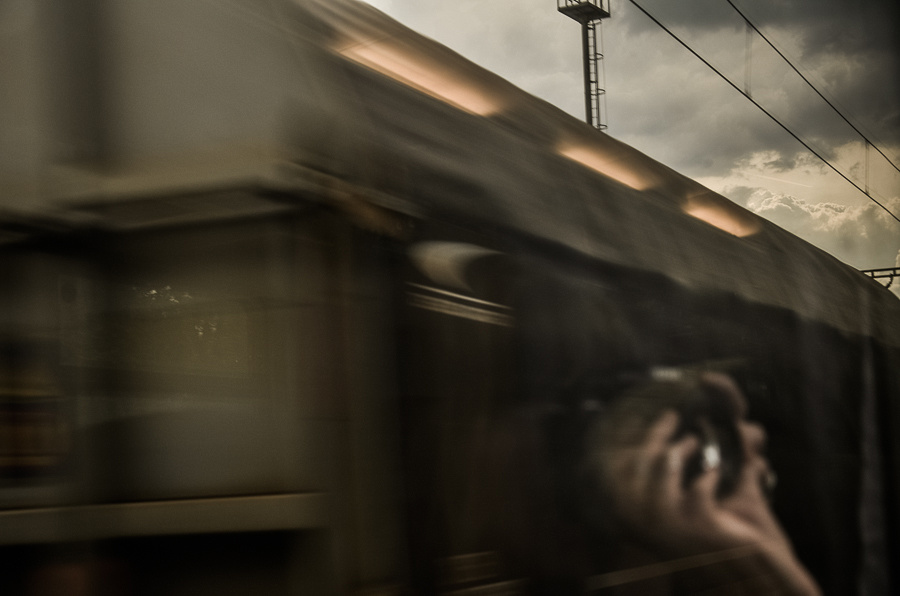 All photographs - and the photographers, while capturing them - are amblyopic.

They are a single point of reference

and do not synthesize information from two distinct points,

as normal functioning stereoscopic organisms do. 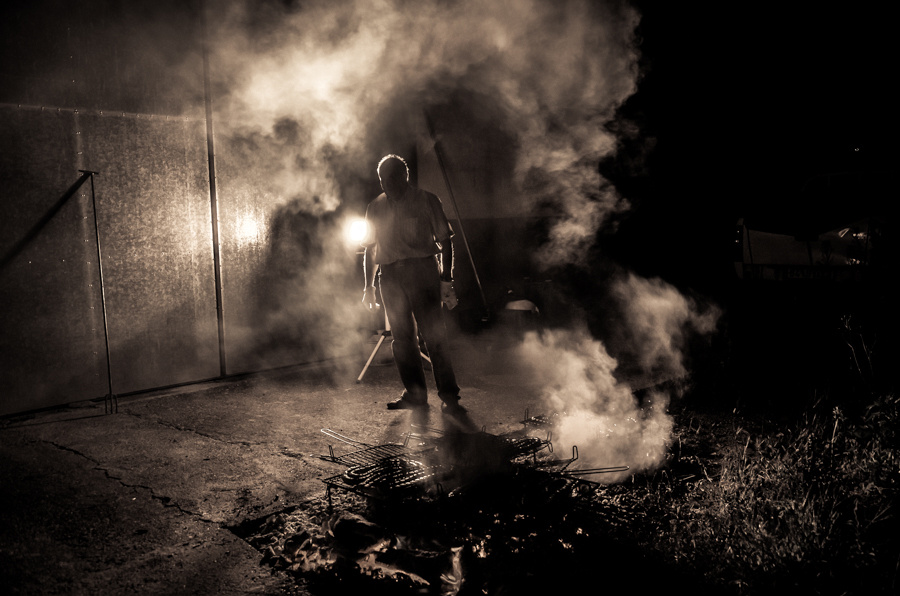 What I have lacked in depth perception

I have sought to implement

from a moral point of reference, an aesthetic creed

that holds that visual perception of depth fools us into believing that the classical construction of the Third Dimension is an absolute,

that it is a perception of Objective Reality. 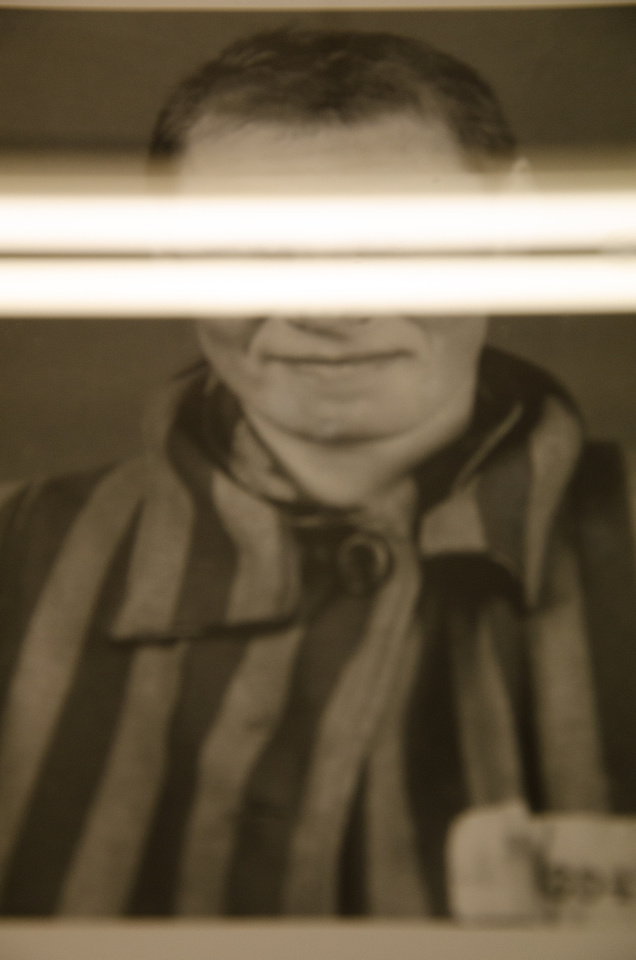 Light manifests either as a particle or a wave depending on how it is measured.

So, too, do the eyes see only what can be measured and not what is unfathomable in three dimensions of space and time. 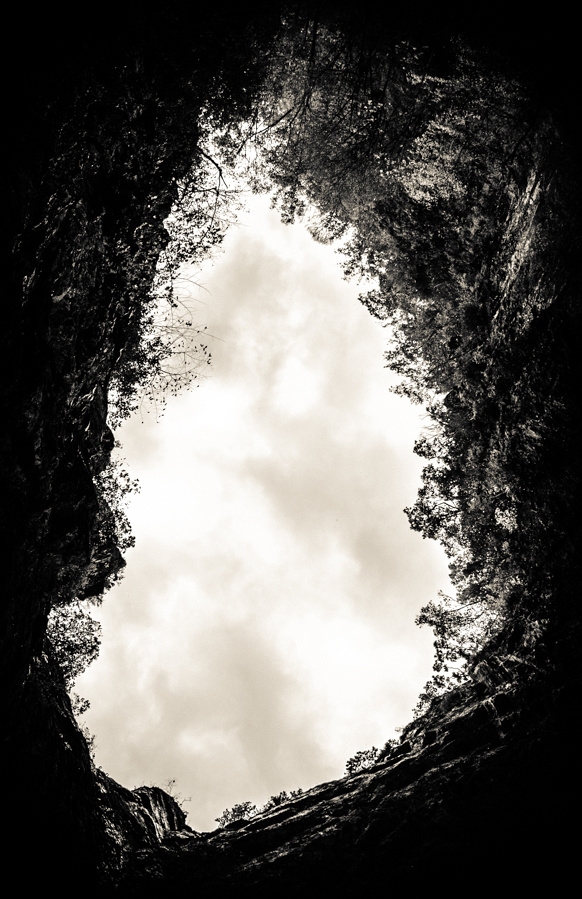