“The way of ascent is the way of descent.” The Three Steles of Seth

For an abridged audio version of much of the same info, this BBC episode of In Our Time about Gnosticism is very informative: In Our Time: Gnosticism 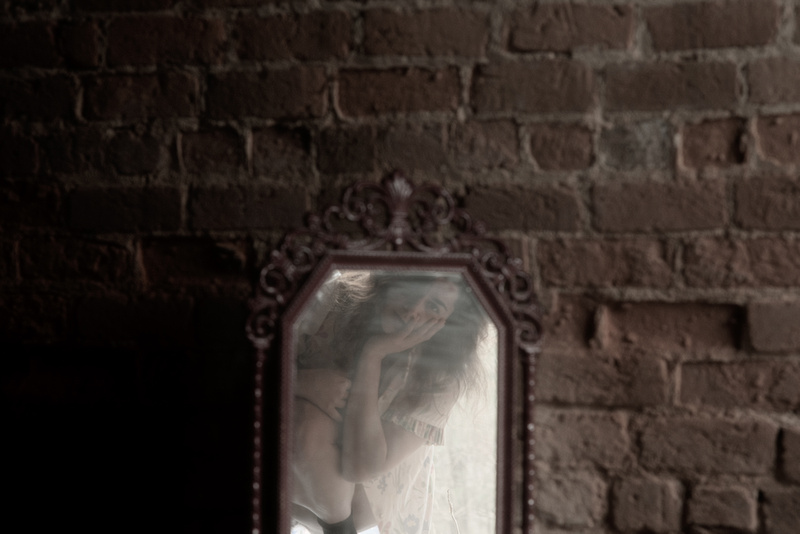 Am I My Own Shadow Or Did Something Else Create Me?Where does the light come from? How can it be real when it decides to express itself based on our own devices for measure?

Fitting Titles - Possessed, Puzzle of a Downfall Child, and Belladonna of Sadness

In Possessed, Puzzle of a Downfall Child, and Belladonna of Sadness, the feminine heroine, Sophia's representative, struggles through the trauma of divestment from what is good, heavenly, God, confronts the mistakes of her creation, and appeals to the audience's capacity for wisdom, compassion, and gnosis. Her investment in each case is how the realities or truths of the world have weighed on her, and charts her response to the unforgiving, static nature of sovereignty in the world in which she finds herself.